Prime Minister Scott Morrison has announced that the annual number of permanent residence grants will be capped at 160,000, a reduction of 30,000 places from last year’s 190,000. However, some of the occupations that have been excluded from the federal government migration program for permanent residency may still be in demand in relatively less populous States such as South Australia and Queensland. As such, immigrants have recently started to consider Tasmania or the Northern Territories as an option, states of which were hardly their preferred destinations before.

Moreover, it is important to note that the latest amendment to the program by the Department of Home Affairs significantly changed the way the occupations in the list are categorised. The list is now broadly divided into two streams: one stream that can lead to permanent residency and the other that cannot. It is unfortunate to see that most of the occupations for which the Korean community has been offering sponsorship now fall under the latter category. Another implication of this change is it became more difficult for international students who graduated from universities in major cities to lead to permanent residency. Dentists have also been excluded from the federal program list and are now looking to relocate to other States that have not done so.

As for occupations that relate to labour work, the program focuses largely on professions that require a high level of skills and techniques such as welders and tilers. This trend well reflects the federal government’s ambition to prioritise those occupations in construction industries which have been directly contributing to the growth of Australian economy. While these skilled occupations do provide opportunities in major cities, immigrants are now increasingly more attracted to other state governments’ programs such as the Northern Territory’s program where positions require much less strict criteria such as eased English test score and salary caps.

Similarly, South Australia’s Business Innovation and Investment program offers visas to those individuals and entities that have innovative ideas and/or start-up/venture businesses but have not secured funding yet. As the South Australian government is planning to have a 3-year provisional period, it will be a great opportunity for those who is willing to bring their own innovative ideas to Australia and demonstrate that their ideas will not only succeed in their businesses but also have the potential to spark the growth of local Australian communities. 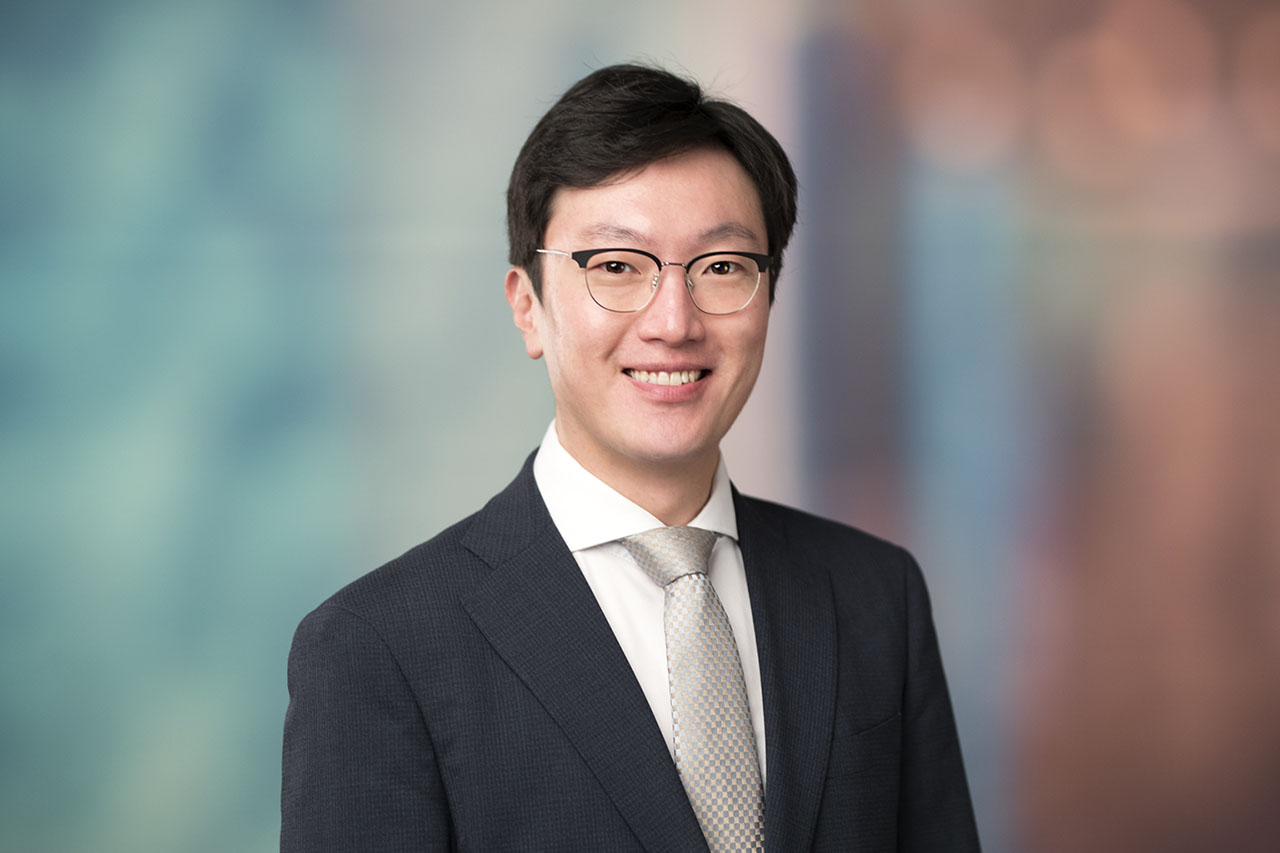