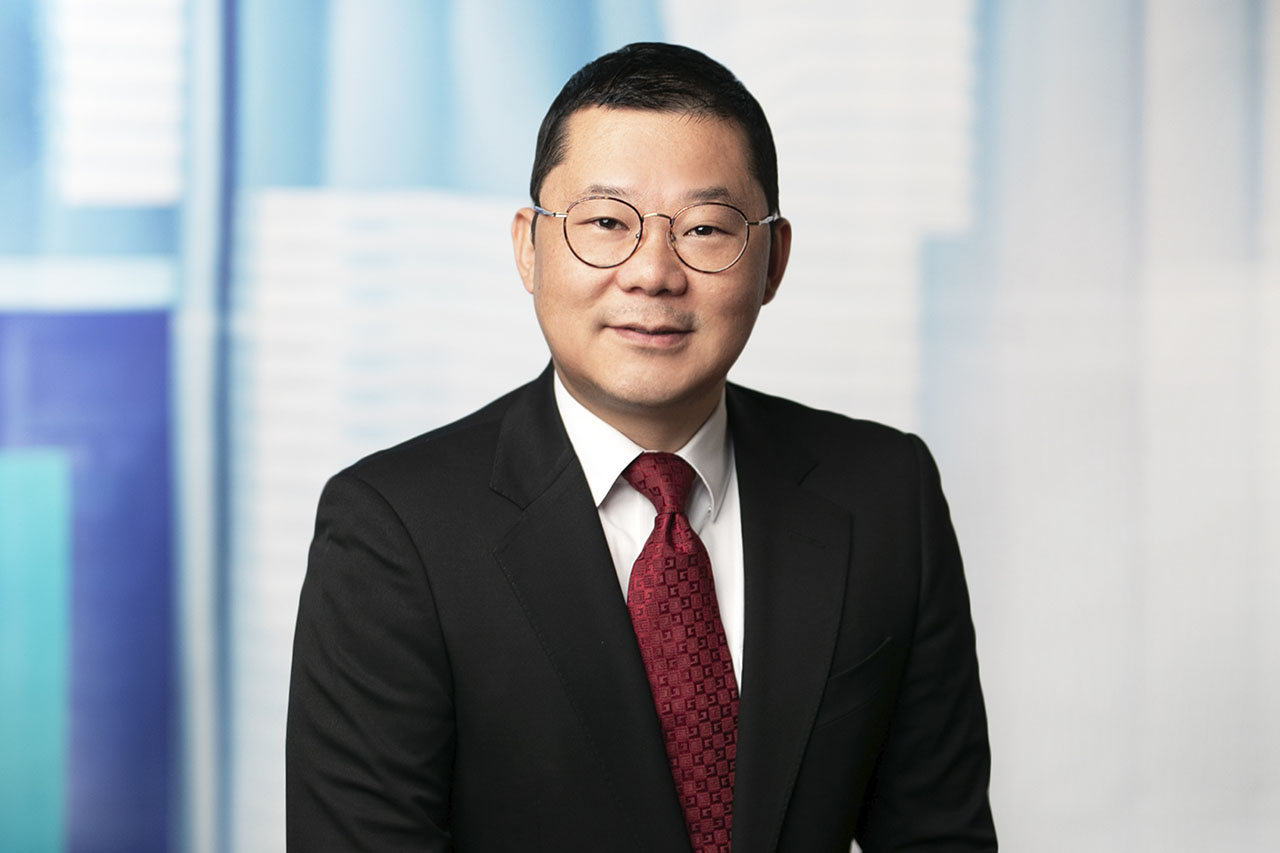 Facebook Linkedin Naver Email
Seil has 20 years of experience in law and investment management, and has assisted numerous international corporations in establishing a presence in Australia. Seil started out as a corporate lawyer in Sydney, and advised major corporations and high wealth individuals on various investments and transactions. Seil specialises in foreign investment, mergers and acquisitions, corporate structuring, Corporations Act advice and the preparation of commercial contracts. He acts for clients in a diverse range of industries including financial services, consumables, telecommunications, white goods, manufacturing, construction, transport and insurance. Prior to H&H Lawyers, Seil was instrumental in establishing a global funds management and advisory business representing Korean institutional investors. Seil has transacted over US$5 billion worth of debt and equity deals in his career and this included the US$3.5 billion of assets under management invested over the last 4-year period all over the world. Upon establishment of a close-knit team through his leadership and strategy and utilising his legal skills, the team led by Seil was able to originate, execute and manage investments in Australia, Europe, Asia and USA. He has a strong belief in transparent communication with investors, and this forms the core of his investment management philosophy. Throughout his career, Seil has advised and navigated investors through the global financial crisis, pandemics and country-specific socio-economic issues. He acted with foresight to ensure investment structures are well established and managed to survive hardships and challenges with no losses to investors – these situations are where his skills come to the fore. Seil boasts a solid record of positive investment results, with his strong acumen of detailed planning and strategy, he has ensured all investments have over-achieved budgeted returns and expectations.

H & H Lawyers continues to add to its ranks with the addition of senior lawyers Victoria Cha, Seil Kim and Justin Leong. Victoria, Australia's first female Korean barrister, strengthens our dispute resolution and commercial litigation practices. She has extensive litigation expertise in complex commercial transactions and contractual disputes across bankruptcy, real estate, employment, consumer and administrative law. Seil joins us as Special Counsel with expertise in international cross-border transactions. He previously worked as a lawyer for international law firms and then as General Counsel and Executive Director for a global funds management firm for nearly 20 years. Experienced legal advisers like Seil enable us to uniquely advise and act for multinational corporations and individuals that want to invest in Australia. Justin joins our thriving real estate practice and his expertise in property and commercial transactions is instrumental to its continued expansion. Prior to H & H, he worked at the boutique firm Shanahan Tudhope. We are excited to see our firm grow not only in numbers but in our ability to better serve our clients. The specialisations our new hires bring strengthen our capacity to deliver high quality legal services to all our valued clients.