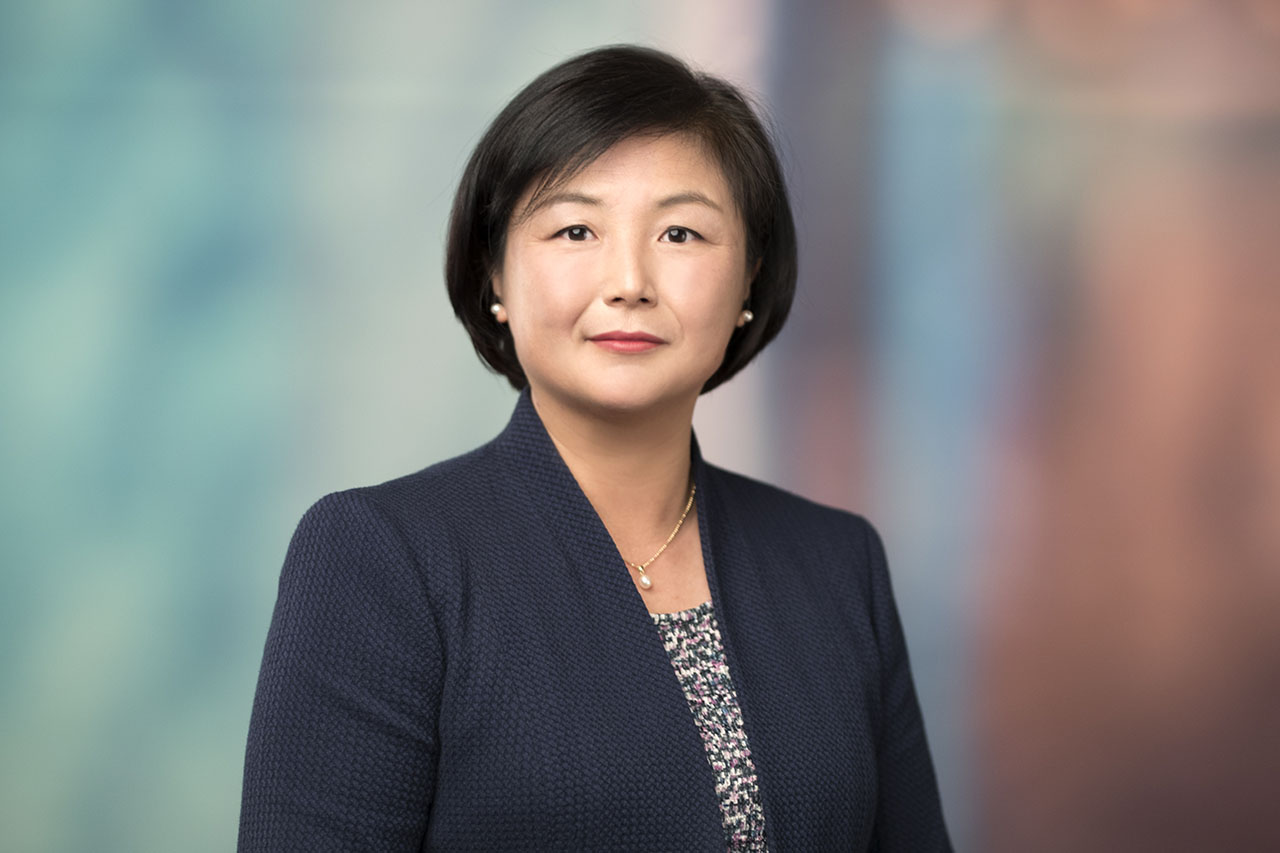 Facebook Linkedin Naver Email
Prior to joining H & H Lawyers, Jayne worked for a boutique law firm specialising in Wills and Estate Planning and gained experience in the following areas: Wills, Estate Planning, Probate, Family Provision Claims, Power Attorney and Enduring Guardianship. Before starting her legal career in 2015 (after completing JD from the University of Sydney), Jayne worked for Ernst & Young as an auditor and later as a senior accountant. Jayne also worked as a Property Accountant within the Property Trust Division of Prudential Australia and later as a Finance Accountant with the EMC IP Storage and Security business. Jayne has a wealth of experience in superannuation and other commercial matters. Jayne has a strong passion to help others and enjoys making a positive contribution to an individual’s life, especially when they are in need of a helping hand. Jayne is fluent in English and Korean.

Peter Brock and the three wills

Most Australian who is a car enthusiast will know Peter Geoffrey Brock (“Peter”), also known as the King of the Mountain, was one of Australia’s most successful motor racing drivers. His life was cut short on 8 September 2006 when his car skidded off the road during a competition rally in Western Australia. Peter, during his life drafted three Wills. Peter’s first Will was properly drafted by his solicitor and executed in 1984 (“the 1984 Will”). His second Will was an informal Will, which Peter prepared himself using a Will Kit in 2003 (“the 2003 Will”). Final Will was also prepared from using a Will Kit in 2006 (“the 2006 Will”). Two months after drafting the 2006 Will, Peter died from his accident. Peter was married twice during his life but did not have any children from any of these two marriages. Later, from late 1976 to March 2005, he was in a de-facto relationship with Beverley Brock (“Beverley”) and they had two children together. However, Beverley also had one child of her own from her former relationship. The de de-facto relationship with Beverley ended when Peter moved out their home in March 2005. When Peter died In 2006, he was living with and was engaged to Julie Anne Bamford (‘Julie”). Although Peter had been living with Julie from 2005, he had been in an intimate relationship with Julie Anne Bamford for about 15 years at that time. The 1984 Will, prepared by his solicitor, was validly executed. The 1984 Will left a small gift to his parents and his children, including Beverly’s child, and the rest of his estate went to Beverley, giving Beverley the right to reside at their family home and after Beverley’s death the residue was to go to his two children. The 2003 Will was drafted from a Will Kit and in front of Beverley and Peter’s secretary, Sandra Williams (“Sandra”). Peter filled out the Will kit writing out his own details, revoking the earlier will, appointing the executor and providing funeral directions. However, he left blank the parts of the Will Kit which gave direction on how his assets were to be distributed. Peter told Beverley that he trusted her completely and said that she can complete the rest of the Will Kit. Peter then signed the half-completed Will Kit as the testator and Sandra signed the Will Kit as a witness to the Will, but Beverley did not sign the Will as the second witness nor filled out the rest of the Will Kit. The 2006 Will was another Will Kit which was filled out by Danees Christine Denman (“Danees”), a personal secretary of Peter, under Peter’s direction. However, this Will Kit was never signed by Peter. When Peter passed away in 2007, matter of Estate of Peter Geoffrey Brock was before the Supreme Court of Victoria to determine which Will, if any, was the last Will of Peter. In Victoria, and similarly in NSW, in order to have a valid Will there are number of formal requirements which must be satisfied: 1. The Will must be in writing 2. The Will must be signed by the testator; 3. The testator must have intended to execute the Will; 4. The signature must be witnessed by at least two witnesses; and 5. At least two witnesses must then attest and sign the Will in the presence of the testator. Out the three Wills, the Court stated that the 1984 Will was the only Will which satisfied these formal requirements. However, under the Wills Act 1997 (VIC), and under the Succession Act 2006 (NSW), the Court has the discretionary power to dispense with the requirements for formal execution of Will, if the Court is satisfied a document purports to state the testamentary intention of the deceased person. However, the Court did caution that “[n]otwithstanding the remedial nature of the section, care must be nevertheless be taken to ensure that the statutory formalities enshrined in the Act are not unduly relegated in importance.” After reviewing all the evidence that was before the Court, the Court concluded that the 2003 Will, although it failed to meet the formal requirement of the Will by not being executed properly, was a document purported to state the testamentary intention of Peter and therefore, was accepted as being the last Will of Peter. This meant that the 2003 Will validly revoked the 1984 Will, but it was silent on how his assets were to be distributed. Peter knew he had to update his Will as his life circumstances changed and he clearly attempted to make this happen. However, without a proper legal guidance, Peter’s efforts in updating his Will did the complete opposite of what he was trying to achieve. The 2003 Will failed to give direction on how his assets were to be distributed and he effectively died without a proper Will. This led to an 8 year long costly legal battle among his surviving family because they could not agree on how his assets were to be distributed. There is a lesson we can learn from this case: 1. Always seek a proper legal advice when drafting or updating your Will to ensure they meet the legal requirement to be a valid Will; and 2. When your life circumstances change, your Will should always be updated to reflect this in your Will. [Disclaimer] The contents posted are general legal information, not legal advice, and the author and publisher have no legal responsibility for the contents. Each post is based on the law that was in force at the time of writing. Please consult a lawyer directly for accurate legal advice.

Death of K-pop star, Goo Hara, reminds us the importance of having a valid Will

Jayne brings with her extensive experience in the areas of accounting and economics. She holds a Bachelor of Economics degree from the University of Sydney and worked as an auditor then senior accountant with Ernst & Young (EY). She has also held the positions of Property Accountant and Finance Accountant. After pivoting from her accounting career, Jayne began her legal career at a boutique law firm specialising in Wills and Estate Planning.