Due to the recent law reform, regulations in relation to drink driving offences were strengthened.

Since 1 December 2018, all drivers convicted of mid-range (between 0.08 and 0.149) drink driving offences in NSW are required to have an interlock installed. In other words, it mandatorily requires an interlock installation unless a court order is given to nullify the application of the interlock program. The interlock program has been expanded so that it also applies to drivers who commit a lower or mid-range drink driving offence for the first time. An interlock is an electronic device connected to the ignition of a vehicle for breath testing.

In accordance with the law reform, drivers convicted of mid-range offences are ordered to complete a licence disqualification period for 3 to 6 months and a period of participation in the interlock program for at least 12 months.

It may appear that the regulations have been loosened compared to previous penalties which required 6 to 12 months licence disqualification. Notwithstanding, the interlock program would be a more effective deterrence for those who commit repeat or serious drink-driving offences. Drivers who are given the interlock program order may appeal to the court that an alternative order be imposed, and such appeal is accepted only to the cases of an applicant having special medical reasons - an applicant not having a car or financially incapable of installing the interlock.

In fact, the interlock program has been applied to drivers convicted of high-range (over 0.150) offences or more than second-time offences. For all drivers that are ordered a mandatory interlock, an interlock device should be installed for a period that the court ordered at the offender’s cost (approximately $2,200 per year). Those who fail to install the interlock device might be ordered to complete five years of a licence disqualification.

From 20 May 2019, a maximum court-imposed fine for those who are convicted of drug driving, lower-range or special range drink driving offences will increase from $1,100 to $2,200. For mid-range drink driving offences, the maximum court-imposed fine and prison term will be strengthened from $2,200 and nine months to $3,300 and nine months.

In addition, drivers who commit a lower-range drink driving offence will have their licence immediately suspended for three months coupled with a $561 fine from 20 May 2019, which previously required a formal court proceeding. However, drivers whose licence are suspended may appeal to the court if unsatisfied with their penalties.

The recent law reform in Parliament empowers the police to have licences for lower range, novice range or special range drink drivers suspended immediately from 20 May 2019. That reform prohibits those charged with drink driving offences from driving any car until a final decision is made, even though the court finds them not guilty of those offences. For instance, if driver A who has held his licence for 40 years without any criminal conviction commits a drink driving offence (testing result between 0.05 and 0.079) for the first time, he or she is restricted from driving until the court gives a final decision. An initial hearing, in practice, is assigned four to six weeks after the date the charge was imposed. It may take a further two weeks in case of appeal. An additional period may be required if a traffic offenders program is ordered. It might have a significant impact on those who are in need of using their car for work or family members. 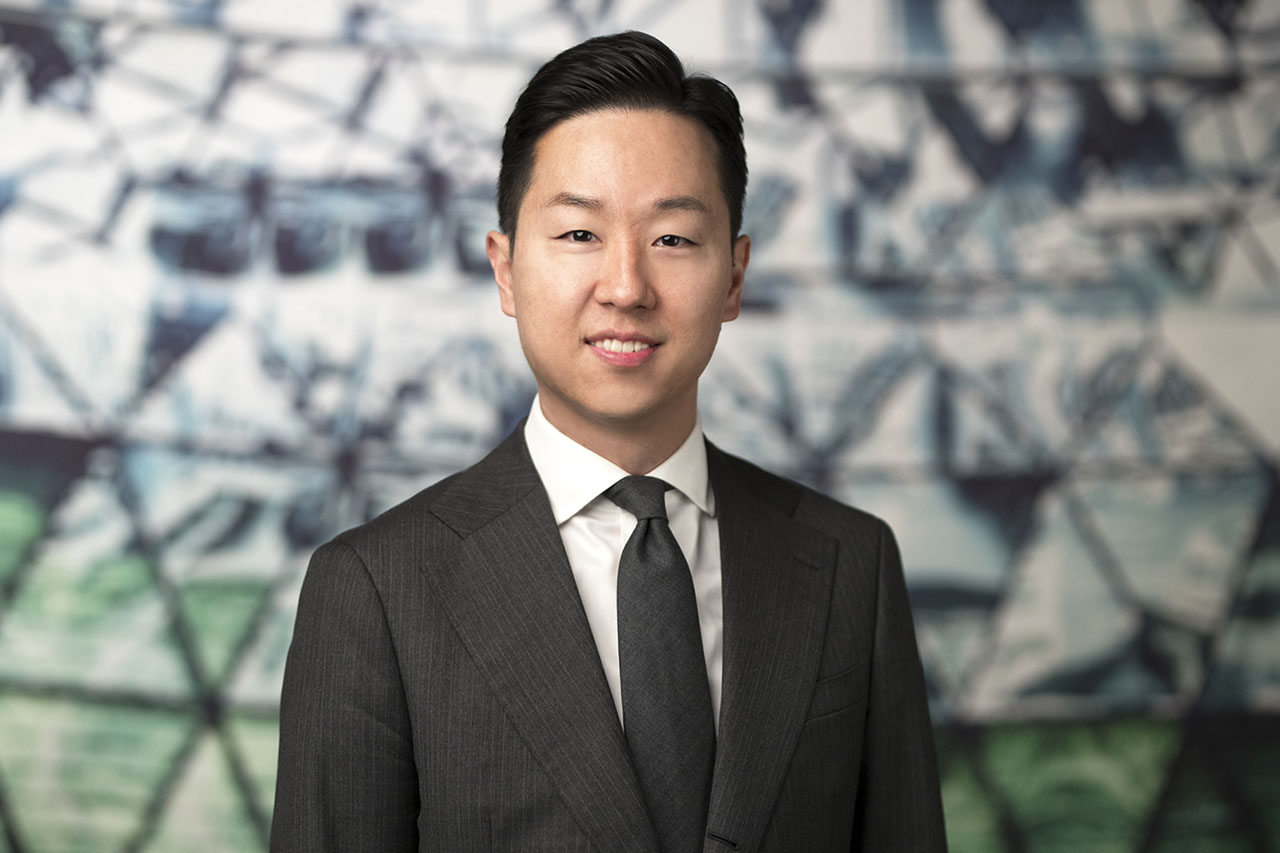