X
Enquire
▲
Facebook Linkedin Naver Email
We focus on understanding your business and what it entails to provide you with coherent advice. IP brand and rights protection can be seen as a complex issue. However, our experienced IP team of lawyers will be with you every step of the way. Our focus is on ensuring that your IP rights are protected and enforced through various processes. 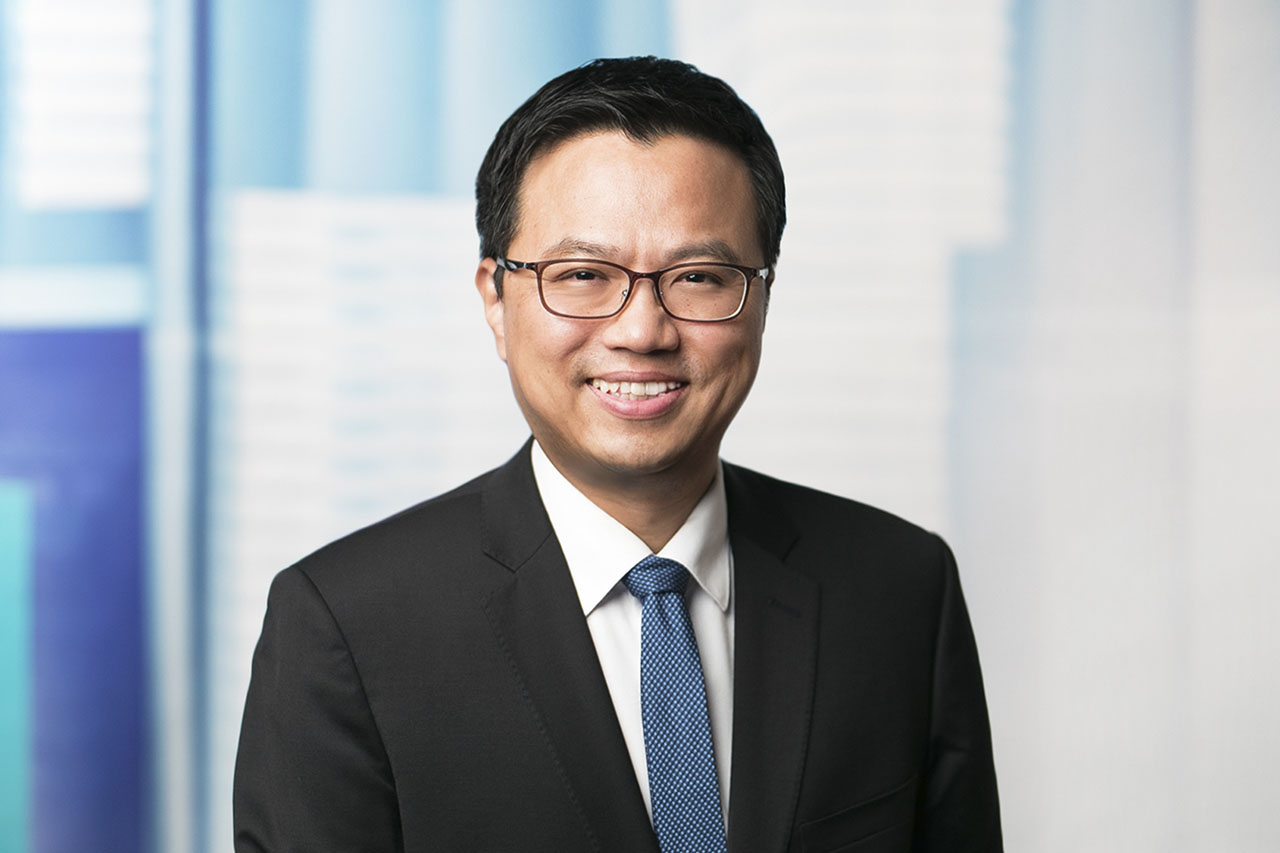 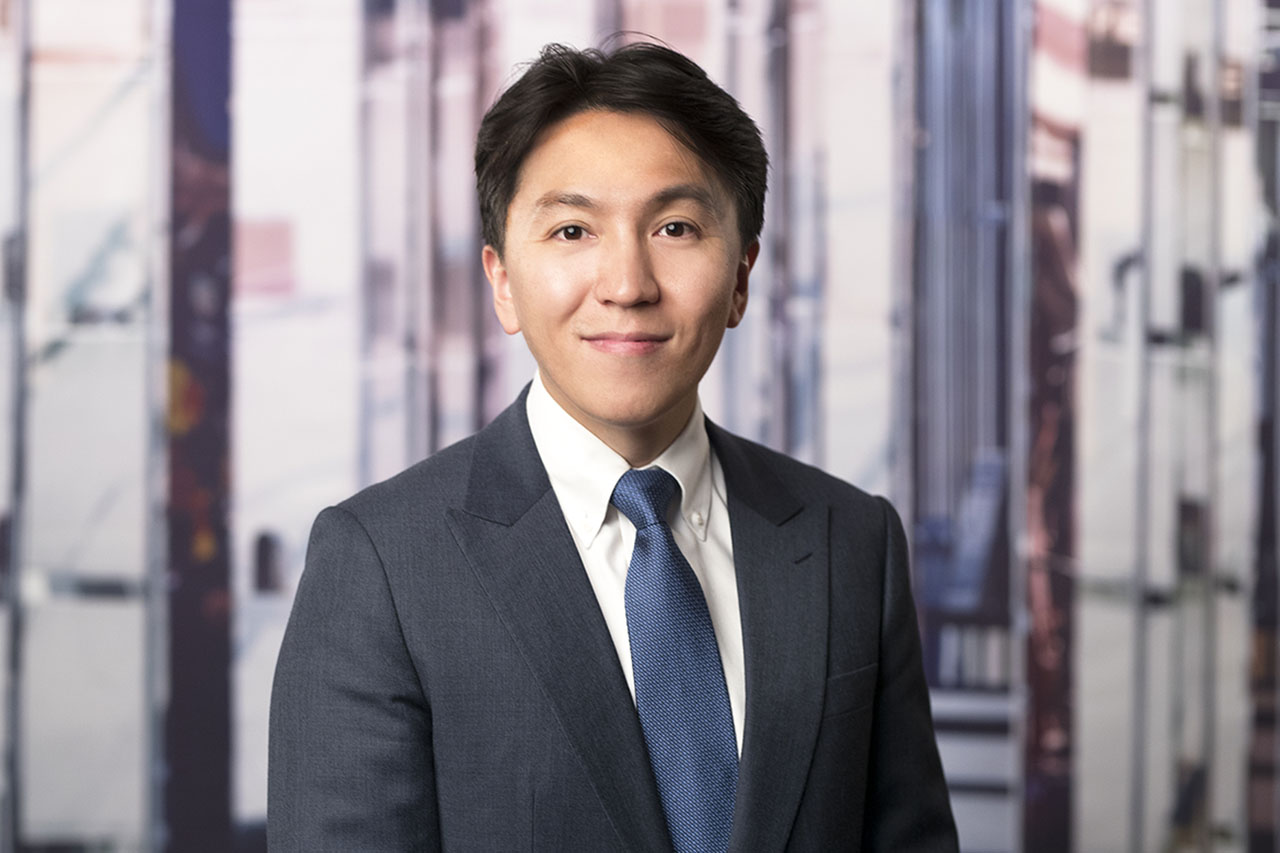 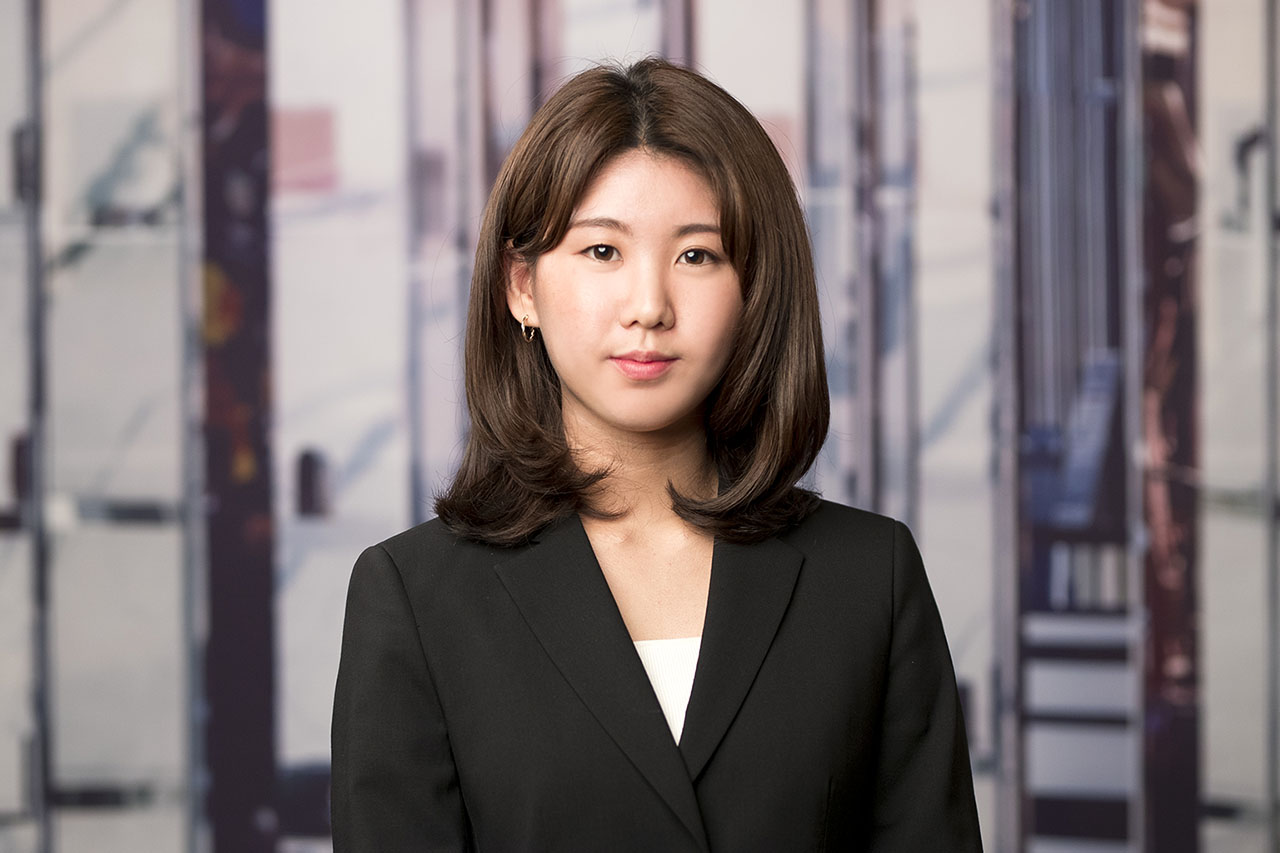 Is it possible for an AI (Artificial Intelligence) to be an inventor?